What is important to you? You will be able to understand it from the schedule of your daily notebook.

Do you sometimes know what you have to do or what you need to do?

Actually, until I read this book, I wasn't able to organize it yet. So here,

Notebook technique to learn from 7 habits

It may seem a little different from the topic of weddings, but I think it is very important to get married and lead a happy couple and a satisfying life.

A balanced life. It's about the mission of life that you choose.

The book called The 7 Habits is a bestseller, and as many of you may know, the book I will introduce is a notebook technique to learn from the 7 Habits.

In other words, let's make a schedule (notebook) properly! It is a story.

Until now, I used to make a Things to do list, a to-do list, and spend my days on a schedule to do it, but apparently it shouldn't be. .. is.

It is said that there are three reasons why life is not fulfilling.

"Not urgent" and "important" are the top priorities of your life

The second "non-urgent" and "important" thing

If anything, it tends to be postponed. But this is the number one priority.

The important thing, not urgent, is to think "I'll do it someday". But in the end, there are many things I haven't done, so I write it in my notebook with that as my goal.

Let's use a notebook for that!

The notebook is a "compass" = a tool for knowing the correct direction of life to go.

Think about your "role" and write it down, and decide the "goal" for each role.

Write a mission statement at the beginning of your notebook.

Live obediently to your own feelings. Act with the happiness of the family first. Live with a purpose, be careful about your health, and try to realize your potential.

If you don't have a blueprint, you can't build a house, and if you don't plan what kind of life you want to live, you can't live well.

Write down a mission statement from each of your roles.

In each role, imagine yourself as you think you should be.

However, by spending time reviewing and improving your mission statement once every three months to six months, you should be able to see more clearly what is important to your life.

It's more important to balance your life than to use your time efficiently.

3 fluorescent markersUse your time to make a meaningful use by focusing on your top priorities!

STEP2: Think of life "every week"

Let's think from the three roles of. The number of roles per week should be at most seven.

Use fluorescent markers to distinguish between "non-urgent" but "important" things.

Three points when thinking about goals

Leaving "work is work" and "home is home"

Life is an indivisible union, and "work life" and "private life" cannot be divided neatly.

"Resting slowly" can also be a goal

Thinking about "what is important", the direction of the compass is up to you.

In other words, put "big stone" = "not urgent" and "important" first.

It's a good idea to make a "frame" to put a big stone in first.

Does it mean "designated time zone", that is, making a habit by time?

"Blog writing time" from 9am to 12pm on Mondays

"Family time" from 9am to 12pm on Saturdays

With that feeling, I put a "big stone" in the schedule first.

If possible, enclose the frame with a "red pen", but the time zone can be replaced with occasional support.

Daily schedules are ranked by "ABC".

Since the "big stone" has been put in first, it will be easy to know where to put the "fine gravel".

Among them, let's prioritize ABC.

But the important thing is not to prioritize the schedule, but to schedule the priorities.

STEP5: It's not a bad thing not to go as planned

It is the most important thing for you to decide what you really should prioritize, instead of doing it exactly as written in the schedule.

Stimuli are stimuli received in various forms such as e-mail, telephone, job request from a boss, consultation from a subordinate, illness of a child, and so on.

If you respond immediately to these stimuli, everything will be filled with only "urgent", "important" or "urgent" and "unimportant".

If you repeat this, you will end up spending a "blurred time" on holidays because it is "neither urgent nor important", and you will not feel fulfilled.

"There is a space between the stimulus and the reaction."

It is important not to react immediately to the stimulus, but to act after identifying the "important things" (ask your heart if it is different from your compass).

But if you're wondering which one to go first or change your schedule, do the following three things!

Then, when I often make a schedule for a week, I review it to k and ask myself, "Is the choice at that moment really right for me?"

If there is a "burning Jesus", you can say "no" proudly

Let's get out of my brother's syndrome with a fiery Jesus!

Syndromes that cannot be refused tend to act in response to requests from other products rather than their own compass.

However, you should identify the "important things" and give priority to them.

It is a circle of planning → execution → evaluation → improvement.

Repeat and get into the habit of this circle yourself! 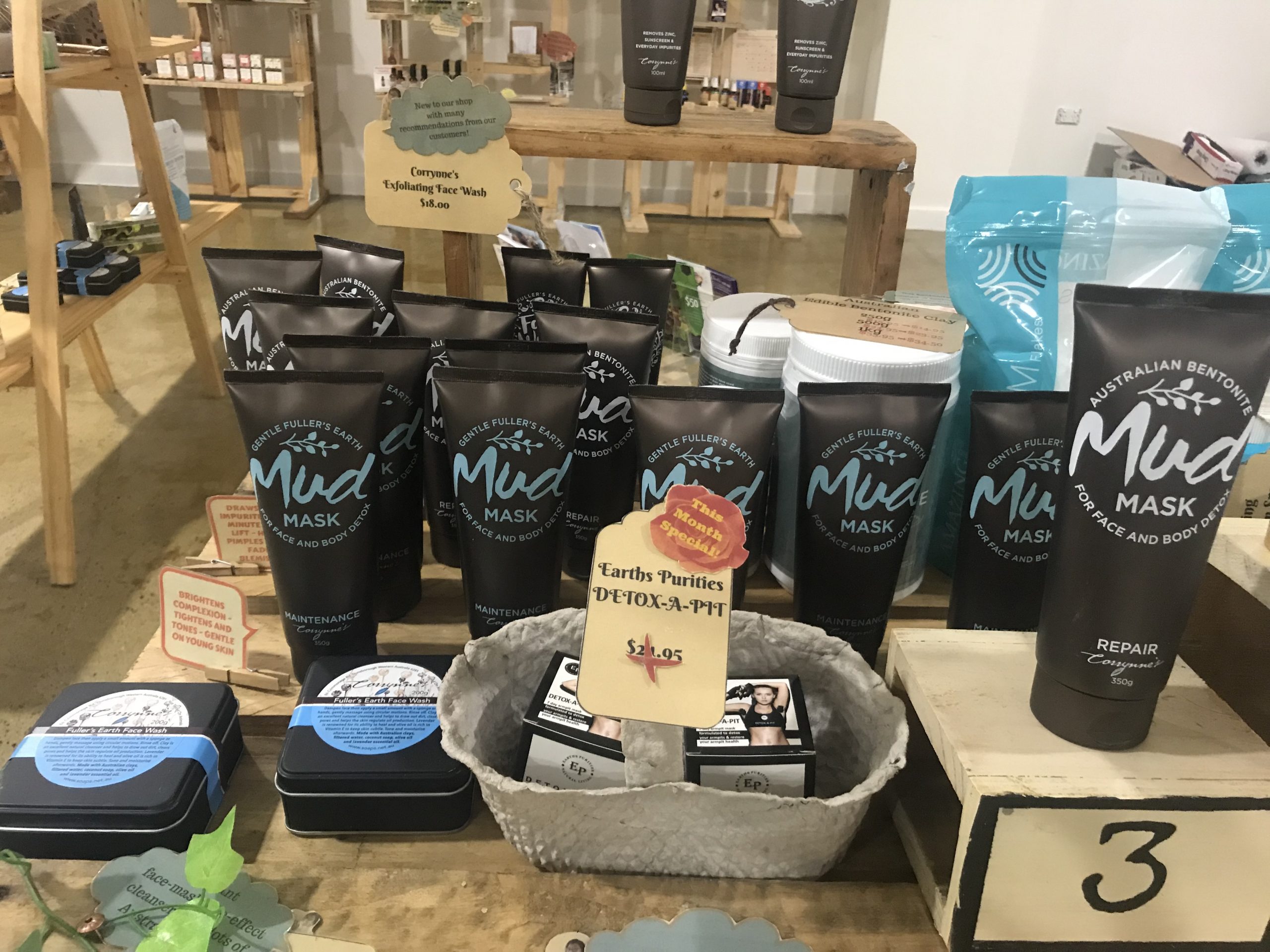 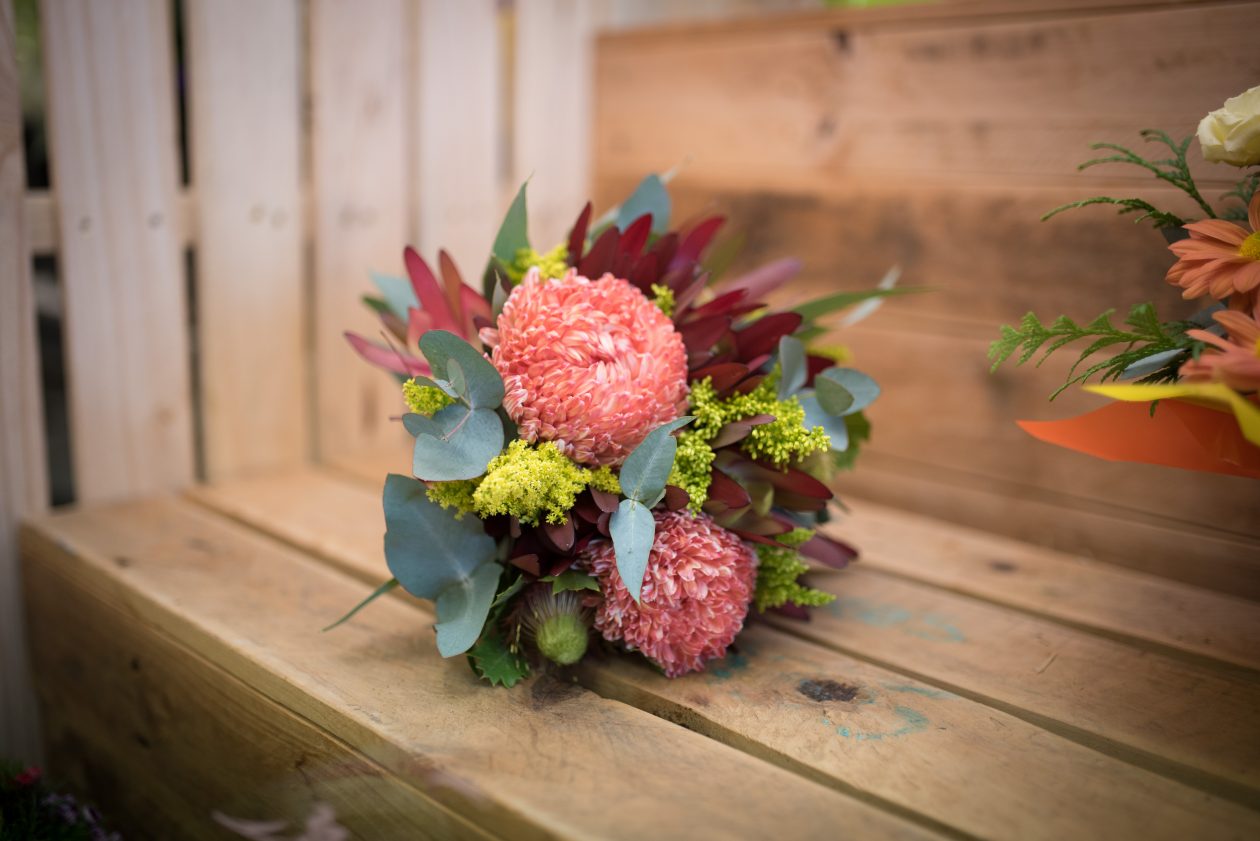 A day when I don't do my best 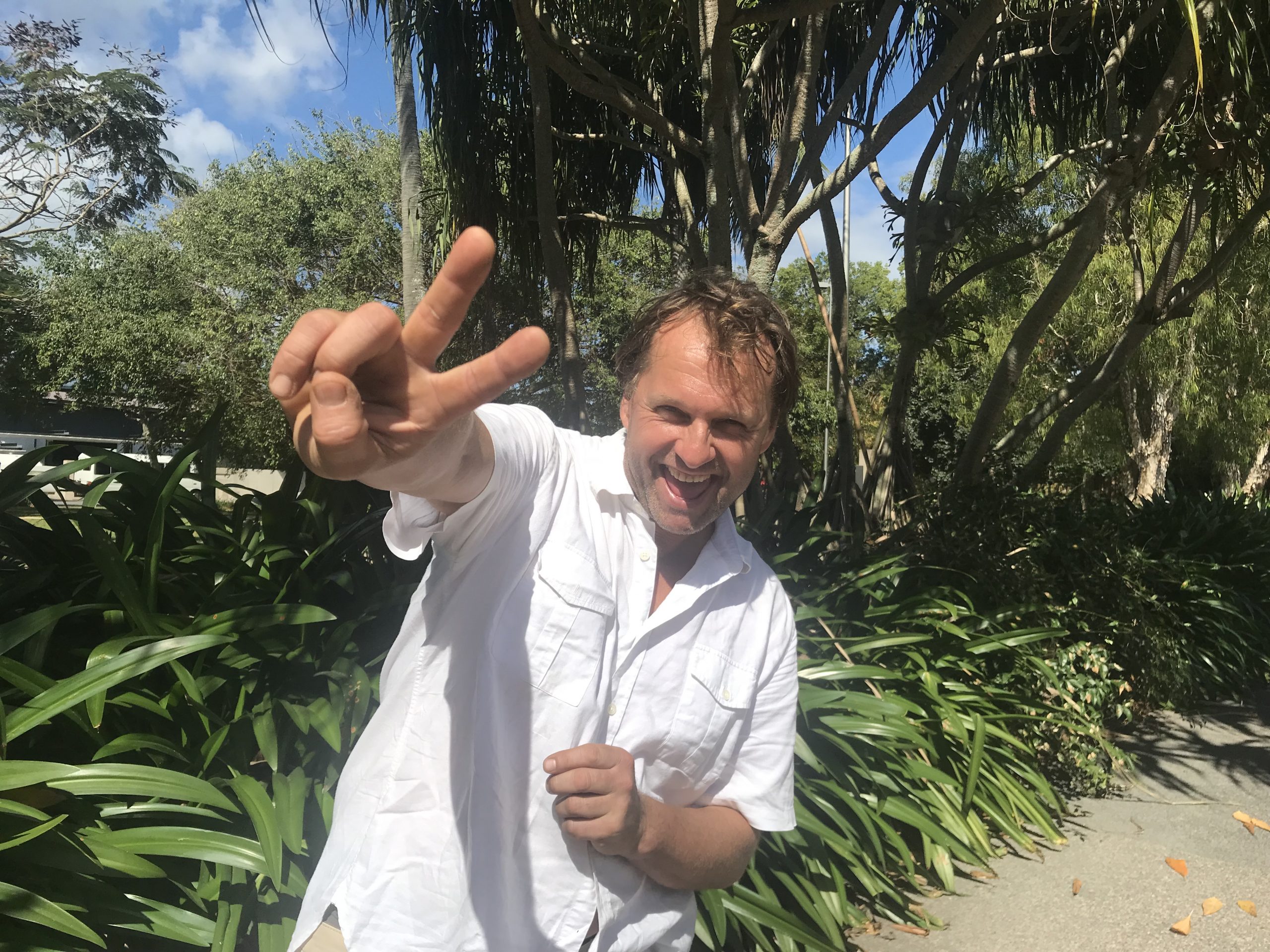