Please tell me what to wear when attending the Australian wedding.

Speaking of resort weddings, Hawaii weddings are by far the most popular.
The number of chapels in Hawaii and the number of wedding companies and staff in Hawaii are incomparable to those in Australia.

In Hawaii, the attendees
Women are muumuu Men are smart casual images such as Hawaiian shirts and chinos.

But is the Australian wedding aloha? Mumu?
What should attendees come to?

I often get such questions.

We will answer the guest's clothes recommended for you.

In Australia, guests often attend weddings in casual, bright clothing, regardless of family or friends.
Especially in Cairns, Australia, there are no clever churches such as cathedrals, and many people hold weddings surrounded by nature in a casual style, so casual clothes that match the atmosphere are common. 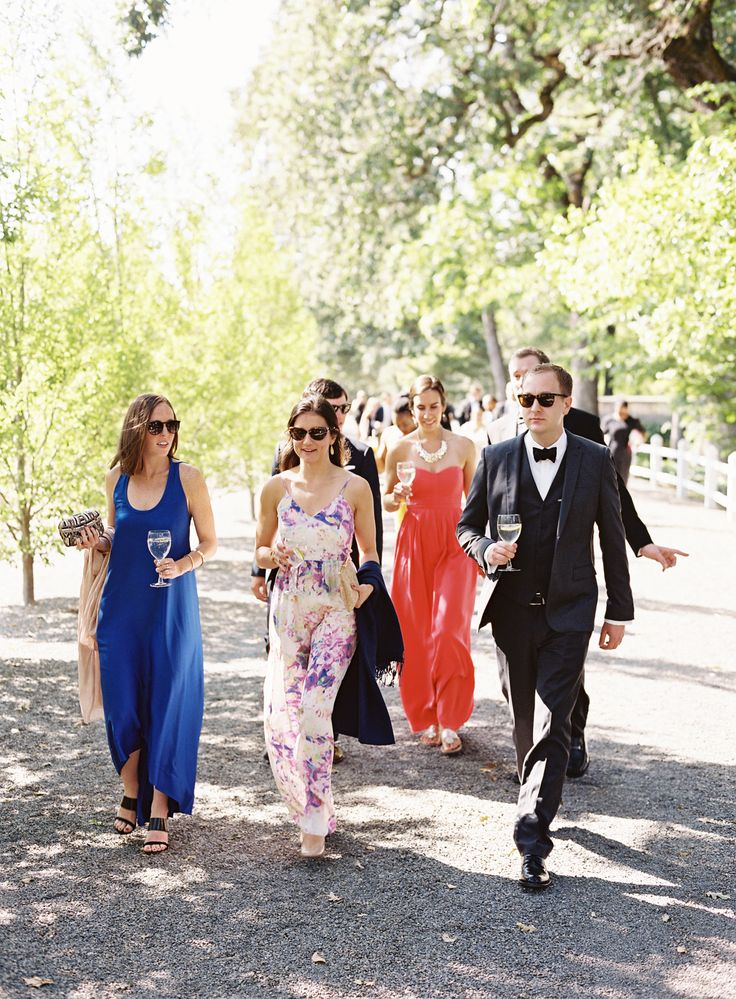 So, why don't you wear casual clothes like Australia and attend the Australian wedding ceremony?

If all the attendees can get the clothes together, the matching clothes will give a sense of unity and the family photo will be nice.
It might be a good idea to buy a matching casual shirt or dress and attend the wedding ceremony of the two important people.

I don't have time to get my clothes ready. .. .. If so,
1. It is okay to wear the slightly fashionable clothes that each attendee has.
2. Among the clothes that all the attendees have, if you try to match the color of the clothes you wear when attending the ceremony to the same color, there is a slight sense of unity and it looks fashionable and nice.

In Japan, I think that I often wear formal wear, that is, black or gray color.
It's not rude to think about the other person's family, and it's safe and common sense.
That's fine.
When the attendees wear formal dress and a tight dress, the wedding venue becomes a tight image, which I think is wonderful.
Some people rent and call their father's morning coat.

By the way, the place is around here ↓ There are many people of this Torres Strait Islander ethnic group in Cairns, Australia.

That's why it's hard to get the Torres Strait Islander, a folk costume that is part of Australia's indigenous peoples, in Japan, but I don't think it's particularly out of place to attend with similar Hawaiian shirts and Muumuu. (Especially for Cairns weddings)

After that, it may be easier to understand if you ask the bride and groom who are getting married what kind of clothes you want them to attend. 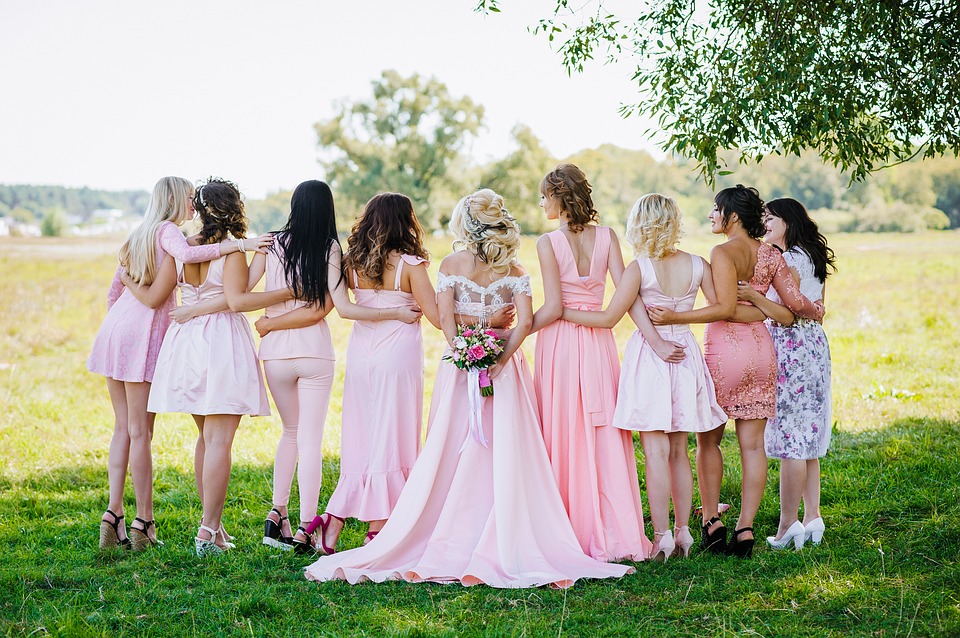 What are the positions and roles of bridesmaids, groommen, and brides and grooms that you often see at overseas weddings? 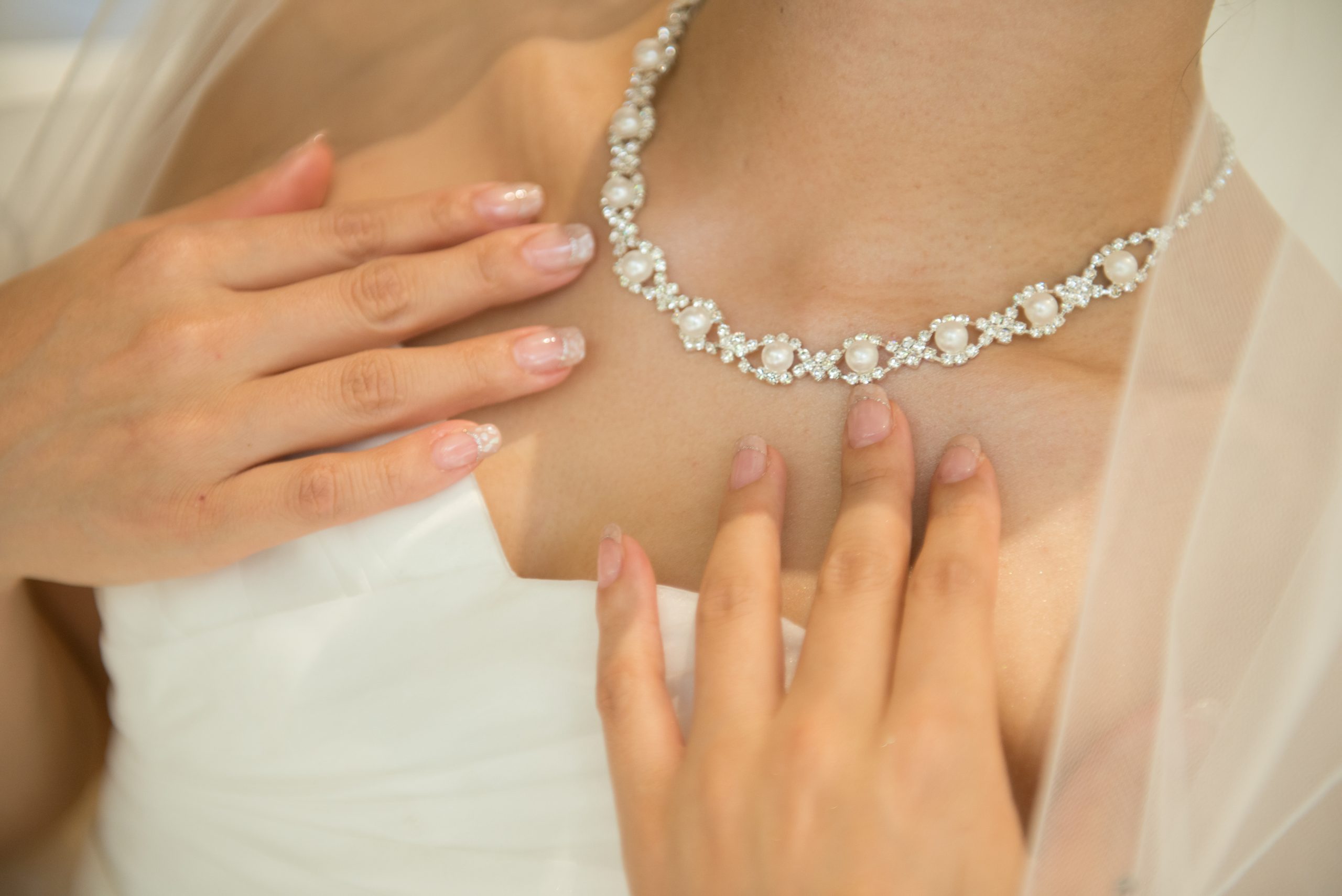 What remains after an overseas wedding? What's beyond that 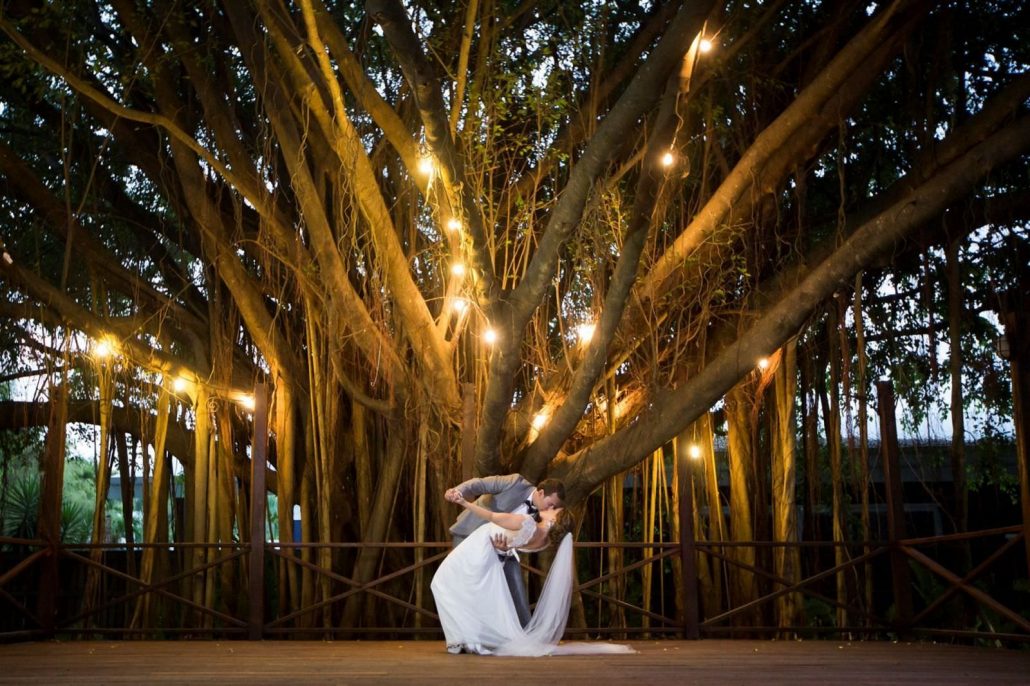 I'd like to have a wedding at Palm Cove in Cairns, Australia, where should I go?